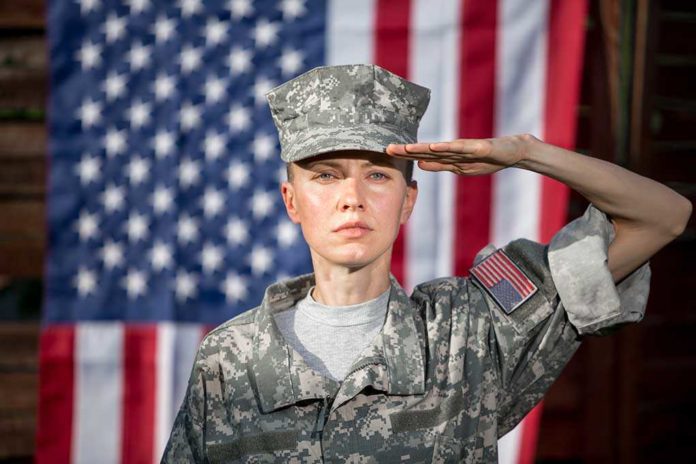 (ConservativeSense.com) – Women fought for our country before the United States was even officially established. Many of them never received the same amount of recognition as their male counterparts. As you will soon discover, officials have tackled this issue over the course of time, and found a way to observe the brave women who’ve defended this country throughout history.

The first Veteran’s Day for women took place on June 12th, 2018. The day was also the 70th anniversary of President Harry Truman’s Women Service Integration Act (WSIA), signed in 1948. The WSIA allowed women to enlist and serve as regular members of the US military. The day isn’t recognized as a federal holiday, but states like South Carolina and Kentucky do celebrate the day. Texas has the observance ingrained in their law and has since 2017, while other states have plans to observe and celebrate the holiday.

While many women served in traditional roles such as nurses, cooks and seamstresses during the Revolutionary War, some disguised themselves as men or fought alongside their husbands for independence. As time passed women began to play a bigger part in our military. World War II saw more than 400,000 women serve the military in some capacity. Enemy fire would kill around 500 of these women.

The Creation of the WSIA

Russia becoming stronger was the main concern for America after World War II ended. Americans sought to boost the number of members across all branches of the military as a response to the growing strength of the Red Army. Peacetime draft was the military’s solution to their problem. Creation of the draft was an unpopular move, but half the population, while having the willingness to fight, simply could not. The solution was to create the WSIA, giving the right to serve to women as well as recognizing them for their sacrifice.

Women have received rather unfair treatment throughout the history of our young nation, but as time goes on, opportunities for growth and expansion in all branches of the US military have increased. Today, around 20% of all new recruits are female, 16% serving as active duty, while women make up about 19% of the National Guard.

Women have played an important role in our history, many of them going without recognition, but officials are working hard to reverse this injustice. June 12 gives us a chance to pay our respects to all the women who’ve fought for us as well as those who continue to push for their right to defend their country.